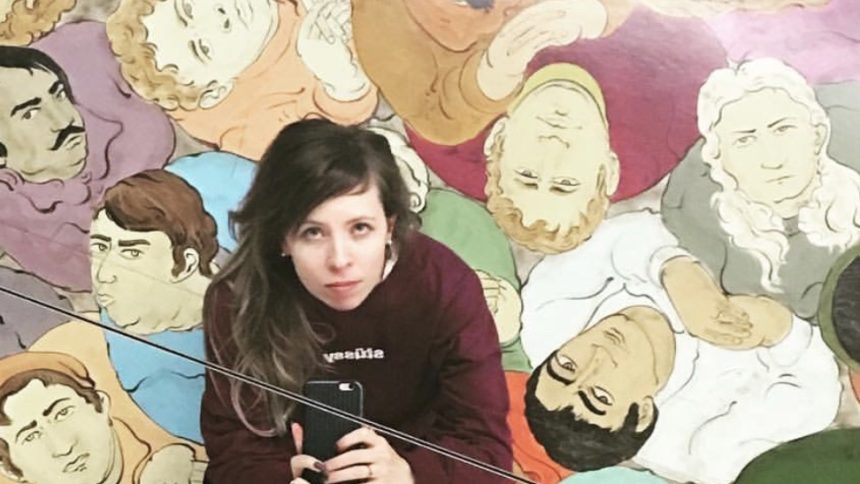 My name is Ginny Shiung and I am an Australian-born Tokyoite with a love of  fashion, art, film, and traveling around Japan. In this blog, I want to encourage fashionistas, art appreciators, film buffs, and travelers to be daring and step outside the usual tourist trail when you are planning your trip to Japan. I hope to give you a little peak  of what it is like to be a foreigner living in Japan, general travel advice, as well as my own interpretation of Japanese culture and its people. Tokyo is one of the most exciting cities and the planet, but it helps to have a bit of insider information before you book your trip. Keep reading for a bit more about me and be sure to check out this blog for information about Tokyo (and sometimes other areas of Japan!)

I was born into a pretty conservative Irish catholic family in the Eastern suburbs of Melbourne: Australia’s second largest city. This suburbs of Melbourne were not nearly as multicultural as they are today and I loved nothing more than to immerse myself in a movie and learn about the world. My mum would rent videos from the local Blockbuster Video every Sunday and I was allowed to choose two movies each week. Unlike my friends, I never really cared whether movies were in English or not; I just loved a good story. I watched movies from France, America, Germany, Korea, India; all kinds of genres, anything I could get my hands on.

When I was in high school, I began to develop a fascination with Japanese films. I was also equally obsessed with Quentin Tarantino and I have to partially credit him for introducing me to a bunch of old school J-flicks like Lady Snowblood and the Female Convict Scorpion series. There was just something so peculiar and exciting about them; I couldn’t get enough. I thought that there was no way films like this could ever get made in the west; they were just too outrageous.

I enrolled in a film and television degree with the intention of getting a job on a film set somewhere and becoming a director myself. During the third year of my degree, I found myself enjoying watching films a lot more than actually making them. My J-movie obsession had also lead me to think: “Wouldn’t it be cool if I could understand these movies without subtitles?” And so, just like in the movie Inception, one little spark of inspiration changed the trajectory of my entire life. I finished my degree, got a job at a video store, used most of my minimum wage to pay for Japanese lessons and was on a plane to Japan less than six months after my graduation ceremony.

Now I’m in my early thirties and I have lived a third of my entire life in Tokyo―ten years to be precise. I have a multitude of jobs: translator, teacher, stylist, tour guide, and reporter (just to name a few.) I have a pretty busy life juggling work and travel but I would really love to share some of the wisdom I’ve gained while living in Japan and give you all some tips, tricks and info to make your trip to Japan even more rewarding!